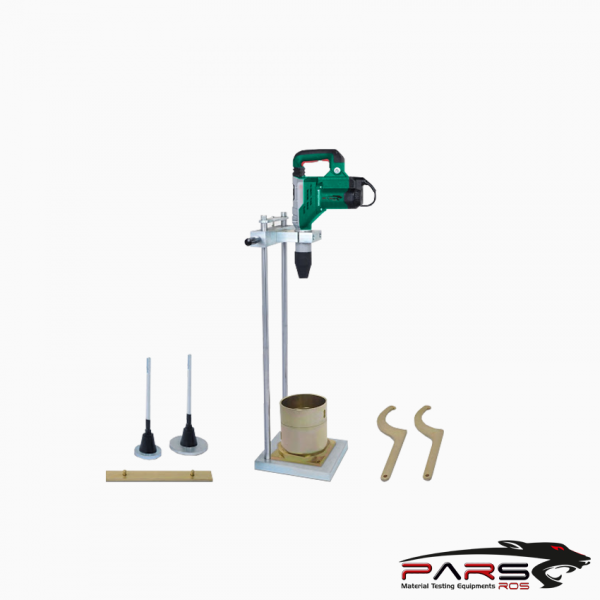 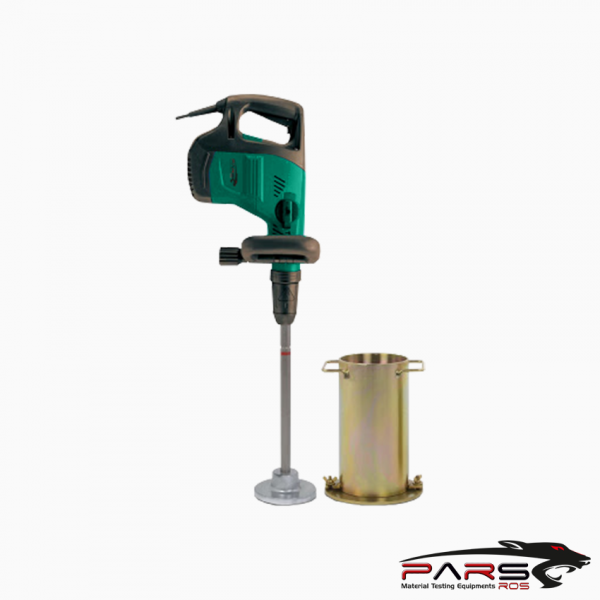 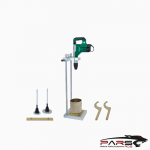 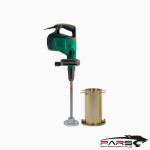 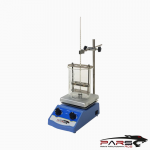 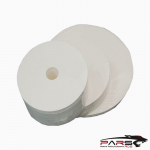 Split Mould is split verticially on one side, attached to the base plate with clamp. Plated against corrosion.

*** Split mould and base plate should be ordered separately.

The set is also used for compaction of proctor and CBR soil specimens.

Be the first to review “Vibratory Compactor Set” Cancel reply