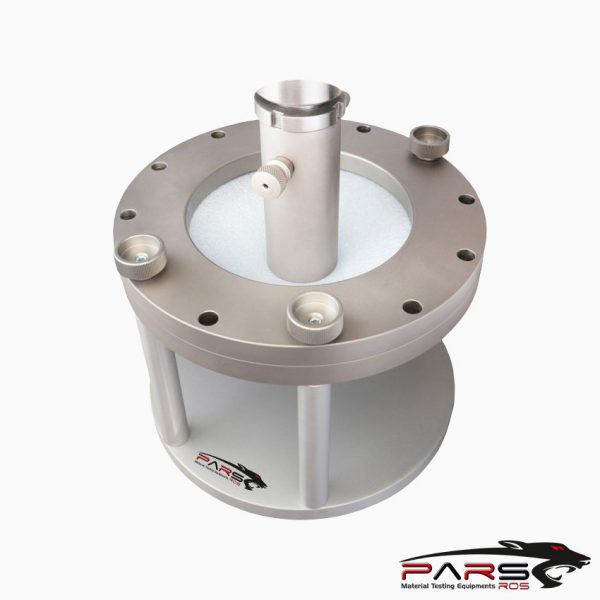 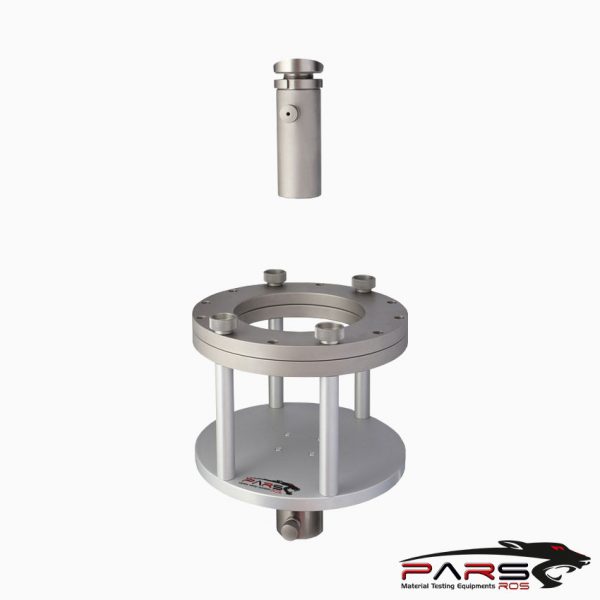 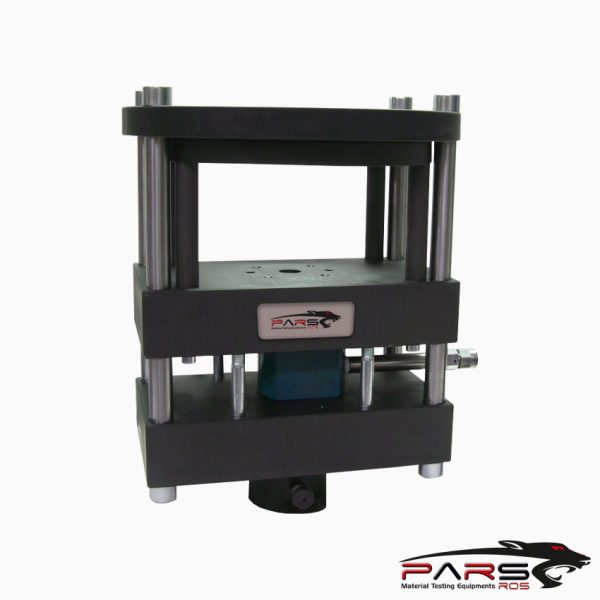 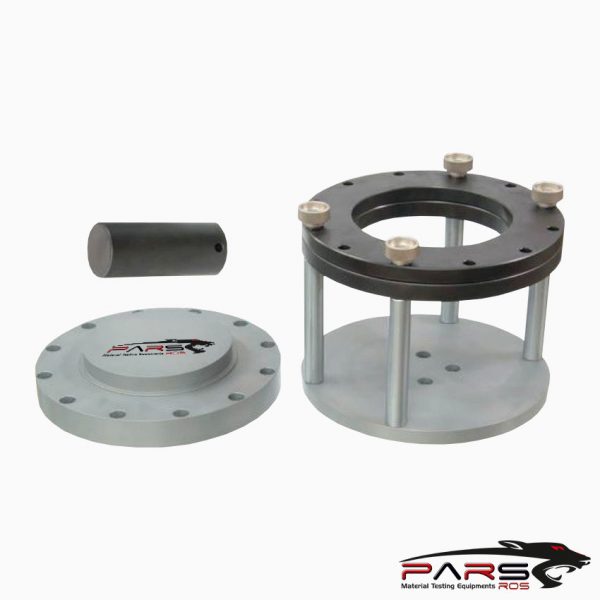 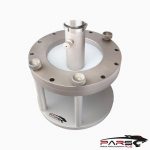 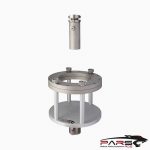 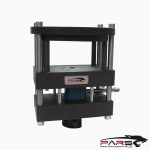 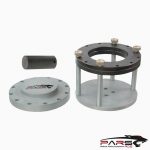 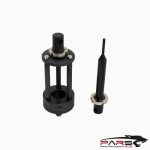 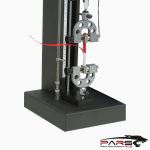 ASTM D6241 test method is a test used to determine the puncture resistance of geotextiles and similar products.

The method is very similar to ASTM D4833, where a test specimen is secured into a ring clamp and a force is exerted against the center of the material

ASTM D6241   – This test method is a test used to determine the puncture resistance of geotextiles and similar products.

The method is very similar to ASTM D4833, where a test specimen is secured into a ring clamp and a force is exerted against the center of the material

by a steel rod (probe) until rupture occurs. In the case of ASTM D6241, a much larger probe diameter of 50 mm is used.

ASTM D6241 is also commonly referred to as the CBR Puncture Resistance test.

The California Bearing Ratio was adapted to replace both the Mullens Burst test D3786 and the Geomembrane puncture test D4833.

Both of the later tests have been deemed to produce too much variability because of the inconsistent nature of woven and non-woven fabrics.

This procedure provides a much more uniform stress on the sample which better simulate real world conditions.

The use of this test method is to establish an index value by providing standard criteria and a basis for uniform reporting.

This test method is considered satisfactory for acceptance testing of commercial shipments of geotextiles.

In case of a dispute arising from differences in reported test results when using this test method for acceptance testing of commercial shipments,

the purchaser and the supplier should conduct comparative tests to determine if there is a statistical bias between their laboratories.

Competent statistical assistance is recommended for the investigation of bias.

As a minimum, the two parties should take a group of test specimens that are as homogeneous as possible and that are from a lot of the type in question.

The test specimens then should be randomly assigned in equal numbers to each laboratory for testing.

parties before the testing is begun.

If a bias is found, either its cause must be found and corrected, or the purchaser and the supplier must agree to interpret future test results in the light of

procedures in this test method.

Furthermore, it is not appropriate to separate plies of a geosynthetic or geocomposite for use in this test method.

The standard square sample is clamped down in the non-slip jig. There are 4 clamping screws that must be tightened to secure the sample.

The diamater of the puncture implement is 50mm and it is flat and rounded.

There is also a standard specification for the hole opening which can be found in our official literature page.

The clamping jig and flat rounded puncture probe are offered either as individual items or as a package.

Both pieces of the puncture fixture attach to the UTM by means of a 5/8″ clevis pin style adapter.

Similar to other puncture tests, the main calculation is really just an average of the peak load over a handful of individual tests.