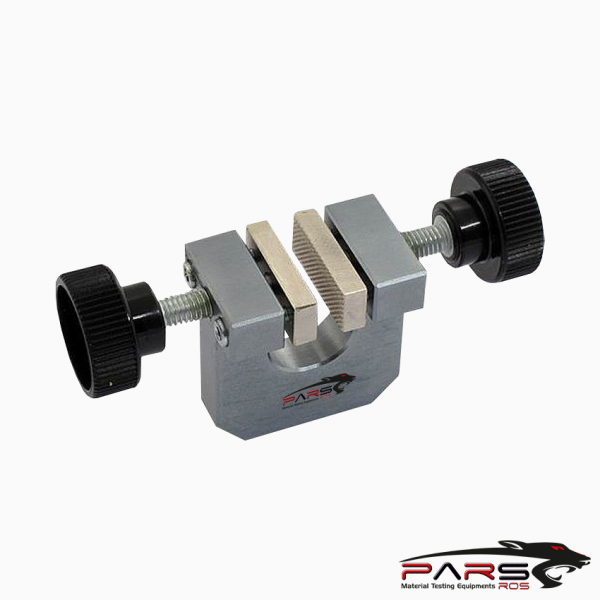 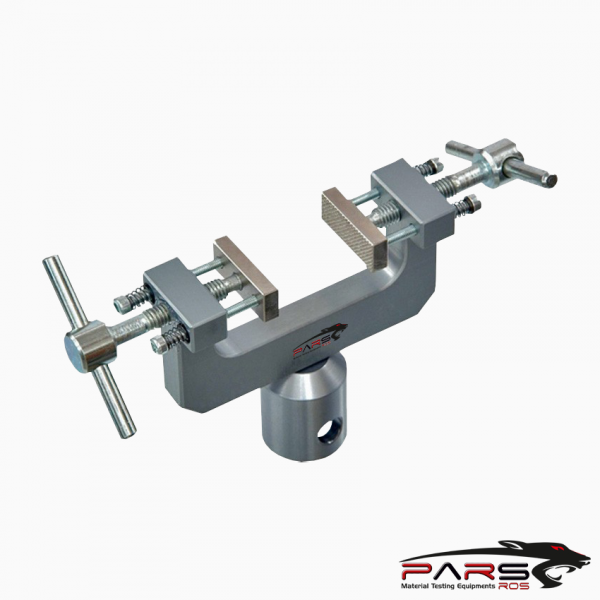 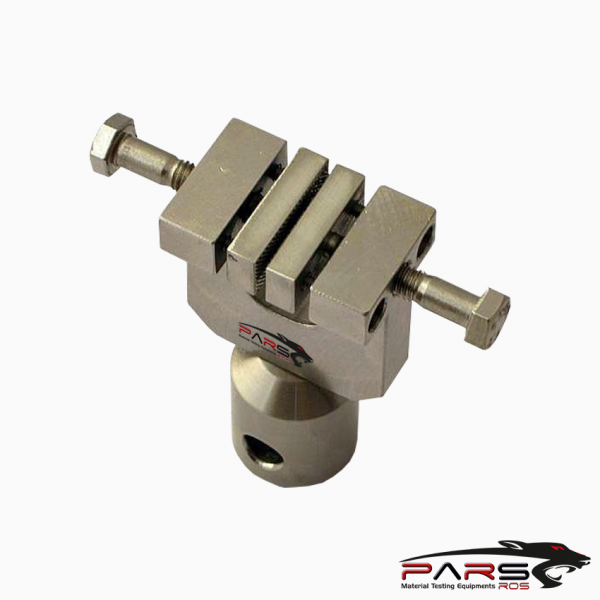 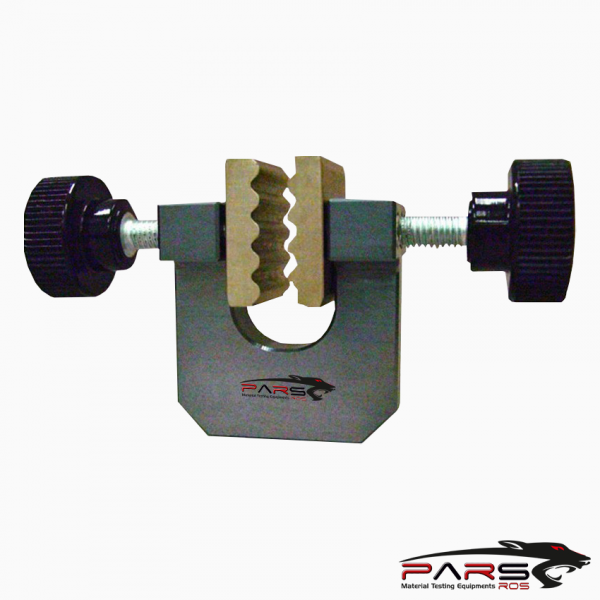 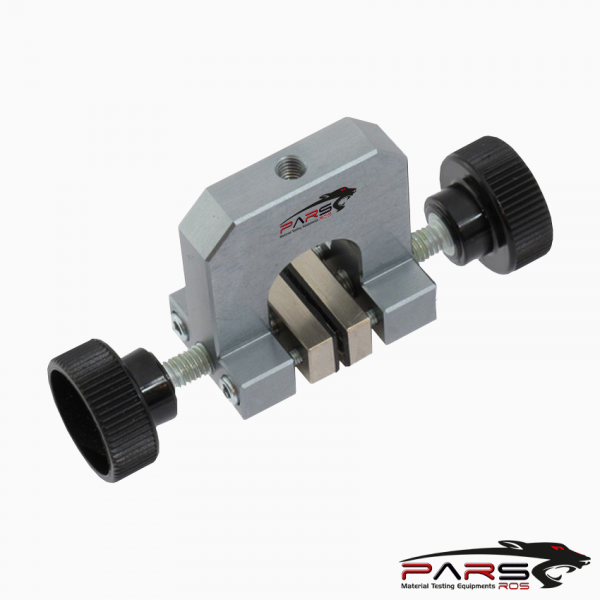 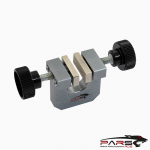 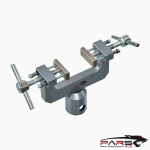 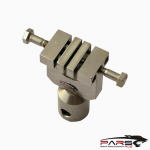 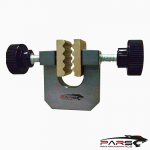 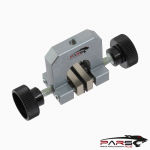 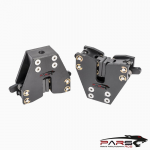 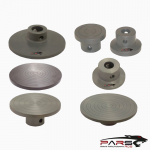 articles made from rubber attached to other material.

rubber layer in articles made from rubber attached to other material.

They are applicable only when the adhered surfaces are approximately plane or uniformly circular as in belting, hose, tire carcasses, or rubber-covered

When the adhered surfaces contain sharp bends, angles, or other gross irregularities that cannot be avoided in preparing test specimens, special test methods

must be employed for evaluating adhesion.

substrate such as fabric, fibre, wire, or sheet metal.

The acceptable value of adhesion measured will, of course, vary from product to product due to different rubber formulations, flexible substrates, and types

However, once a product is established, minimum values of separation force can be determined and agreed to by producer and consumer and both can monitor

to assure maintenance of the agreed-upon minimum value.

For Type A, you must perform a 180 degree peel. Separate the parts to be tested by hand at one end of the test specimen and at a sufficient distance to permit grips

of the machine to be attached.

Attach the separated end of the specimen, with all separate parts except the one under test securely gripped, to the recording head by means of a grip.

Provide for maintaining the strip during the test approximately in the plane of the clamps.

Grip that layer of the specimen of which the adhesion is to be tested symmetrically and firmly without twisting in the power-actuated clamp.

Strip the separating layer from the specimen at an angle of approximately 180 degree, and continue the separation for a sufficient distance to indicate

Type B requires a 90 degree peel.

Separate by hand a sufficient distance along the separation line in the center of the strip to permit the grips of the machine to be attached.

Peel along the previously cut separation layer for 40 to 100 mm.

Type C is for ring specimens.

Separate by hand a sufficient length of a layer of the specimen to be tested to permit the power actuated clamp of the machine to be attached.

Place the specimen snugly on the test mandrel.

clamp, and start the machine.

for a sufficient distance to indicate the adhesion value.

During the test, the mandrel shall rotate freely so as to maintain the line of separation at all times approximately in the same position.