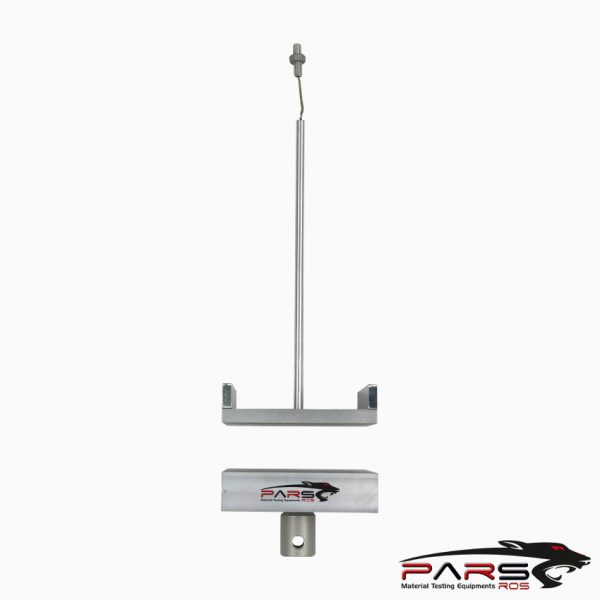 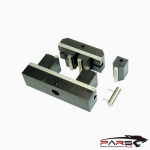 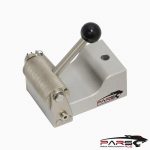 It is not intended to measure susceptibility to blocking.

It is not intended to measure susceptibility to blocking.

By this procedure, the film-to-film adhesion, expressed as a blocking load in grams, will cause two layers of film with an area of contact of 100 cm2 to separate.

Blocking develops in film processing and storage when layers of smooth film are in intimate contact with nearly complete exclusion of air.

Temperature, or pressure, or both, can induce or change the degree of adhesion of the surfaces.

Another geometrically similar plate will be placed over the bottom plate, hanging below the crosshead.

For the common Procedure B listed in the ASTM Standard Test Method for Blocking Load of Plastic Film by Parallel Plate Method, the crosshead will be lowered

The crosshead is then allowed to move at a rate of 5.1mm per minute until 1.9 cm separation between the plastic films or is stopped at 200g force between the