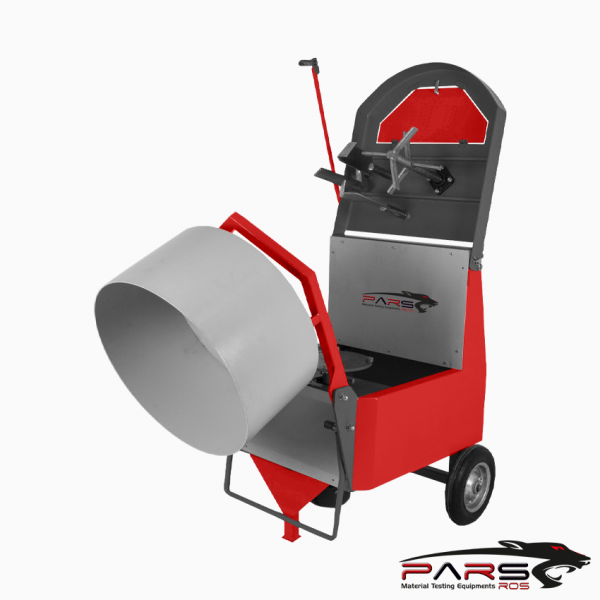 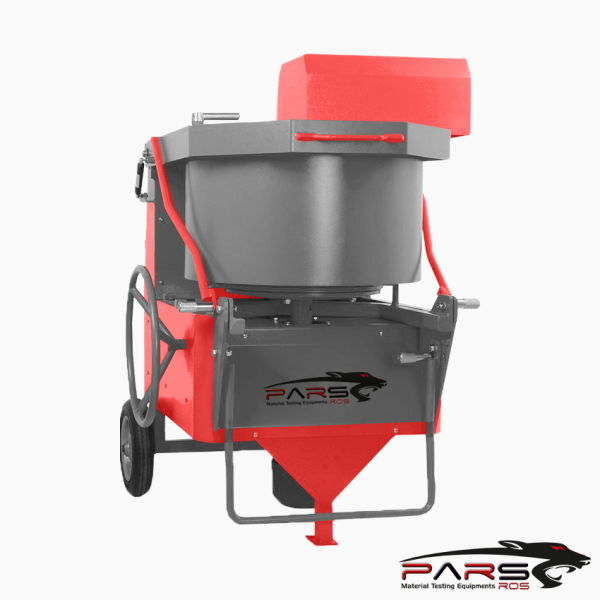 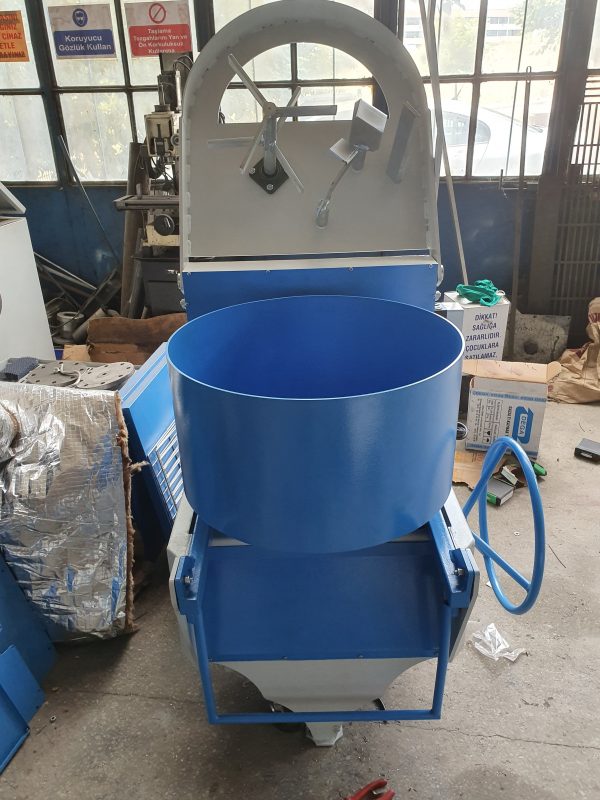 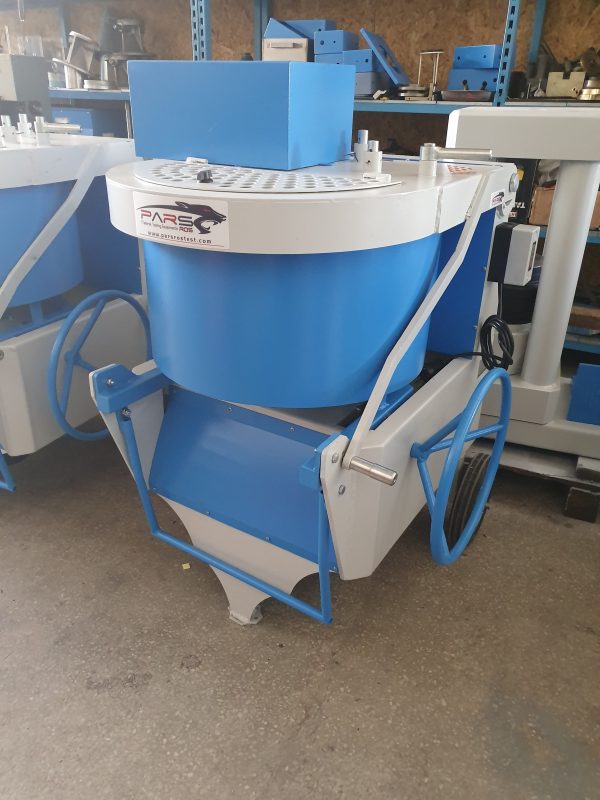 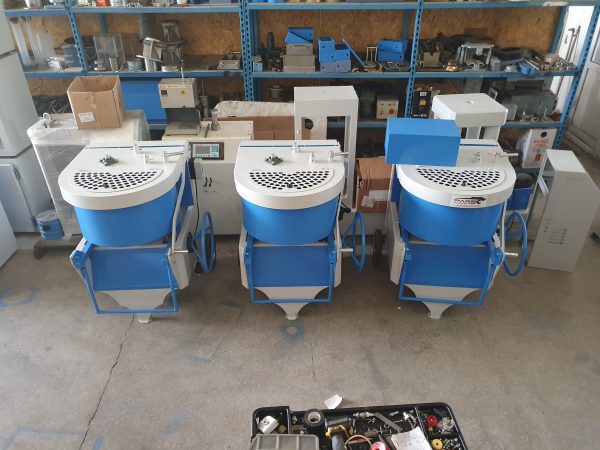 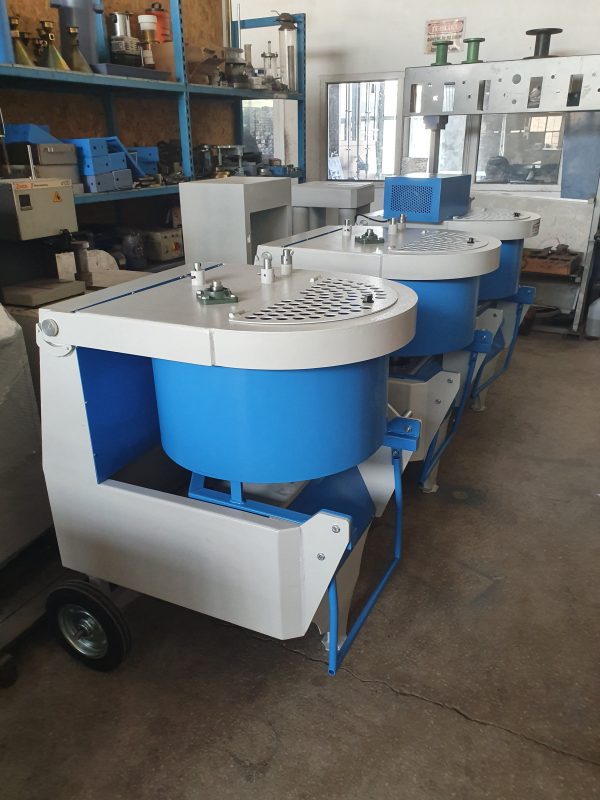 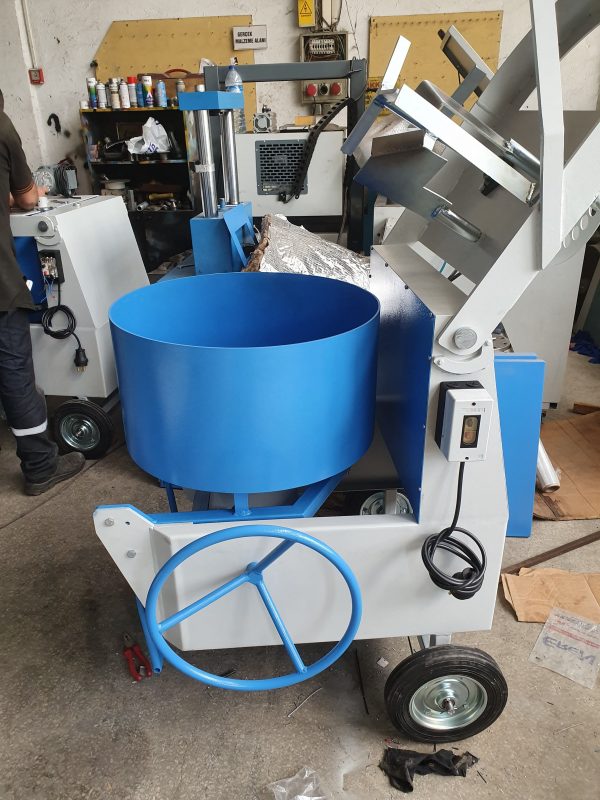 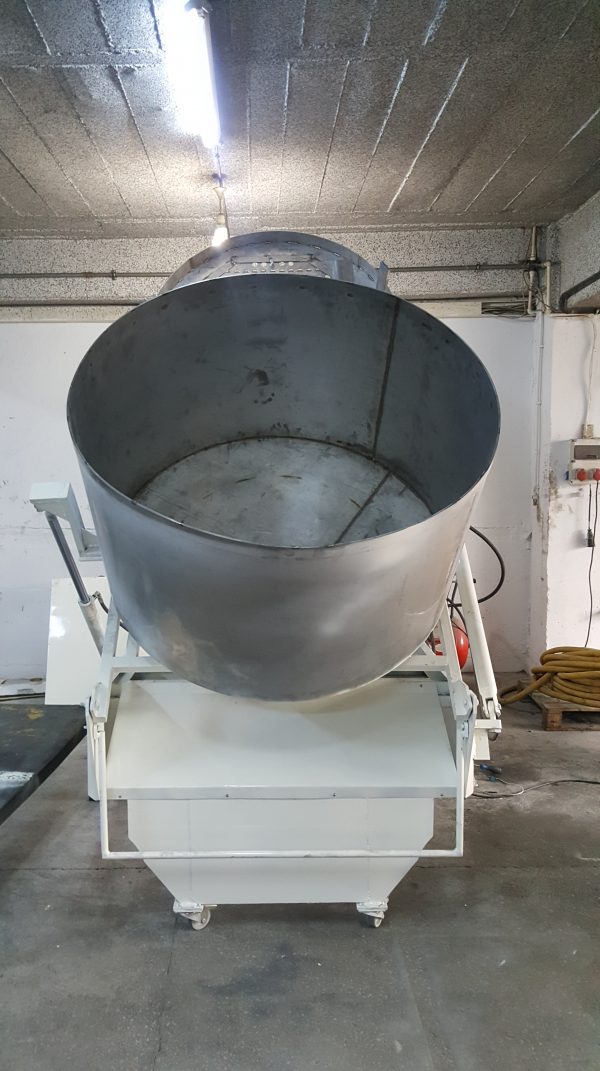 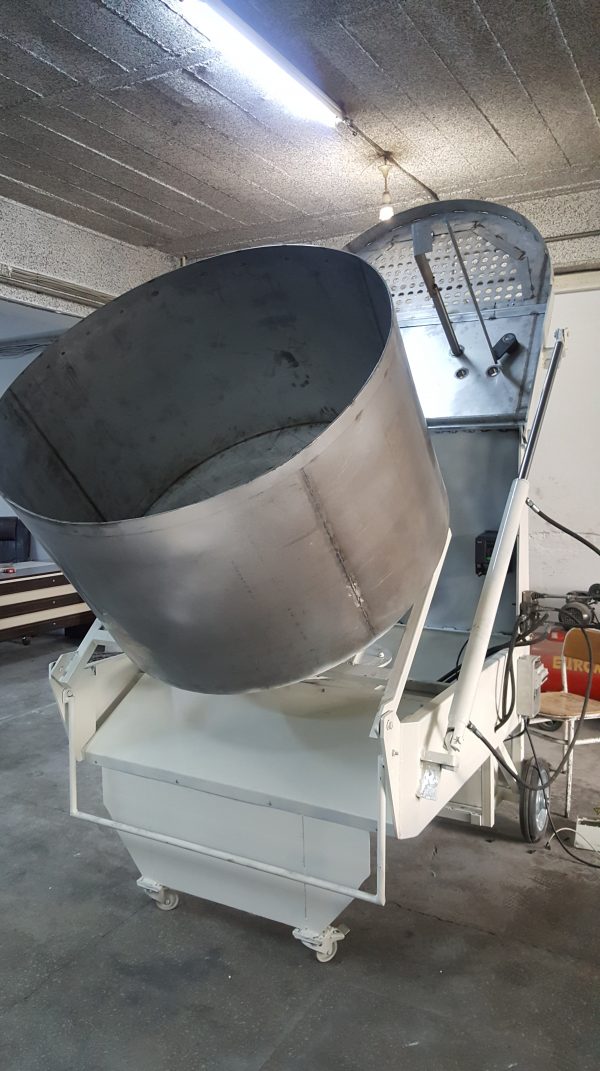 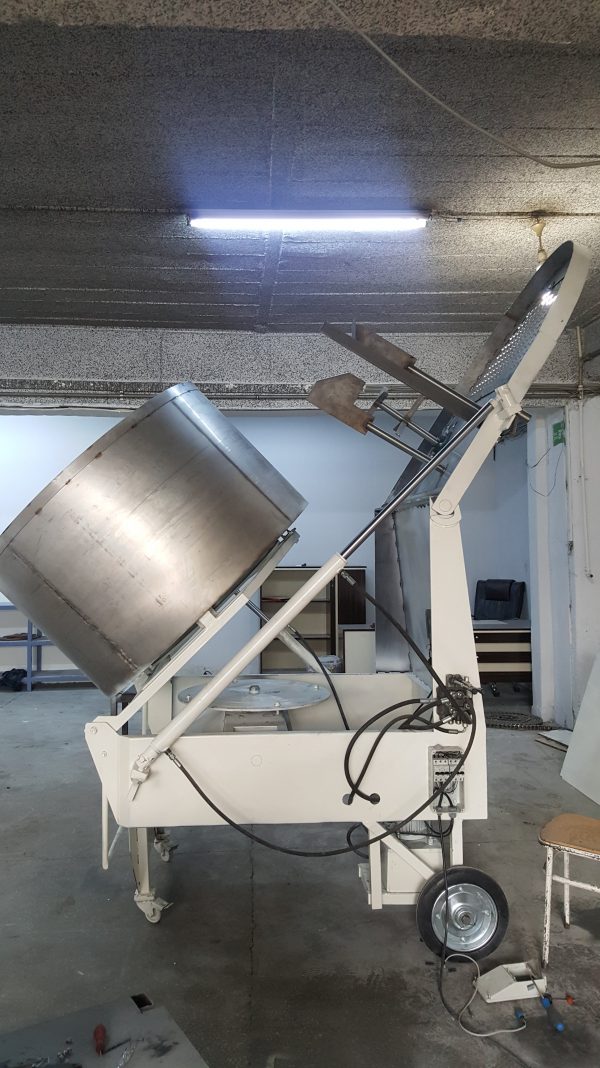 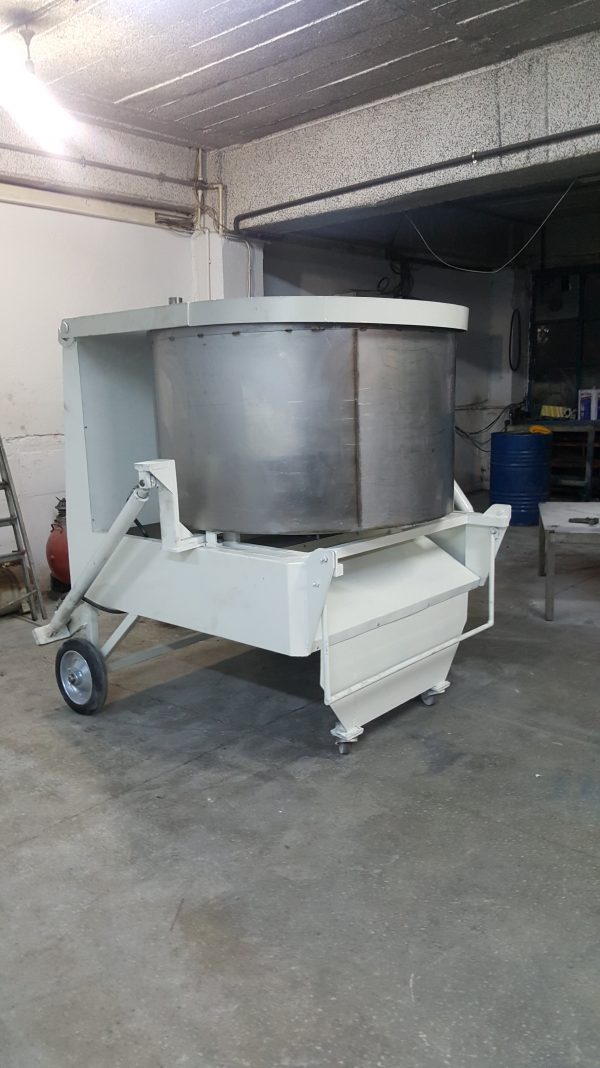 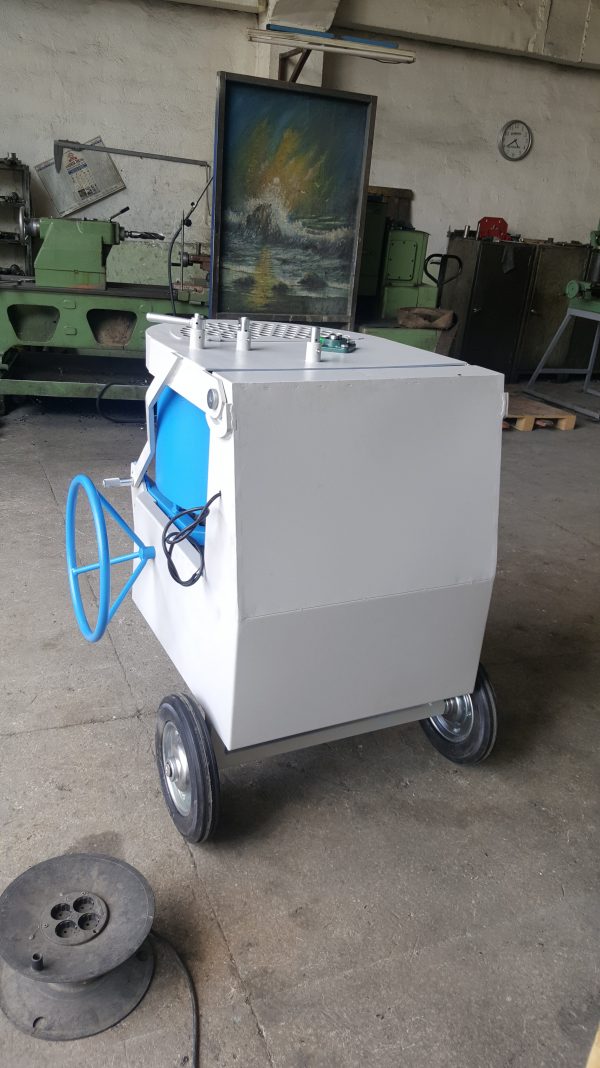 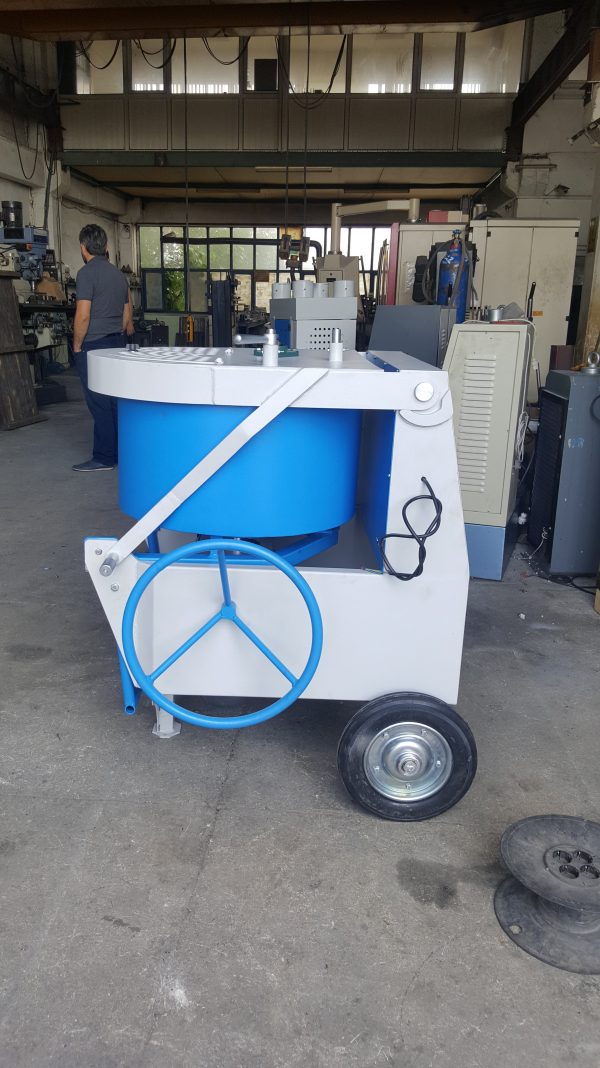 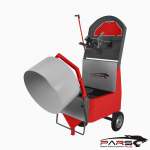 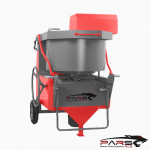 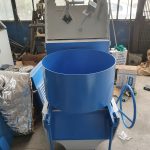 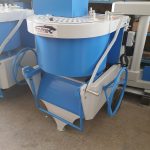 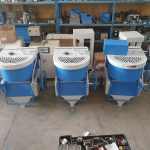 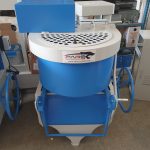 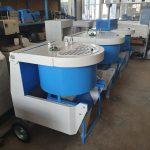 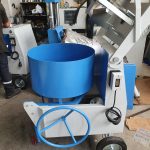 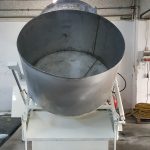 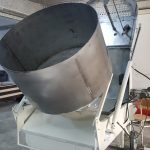 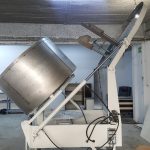 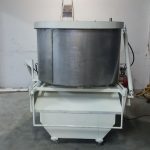 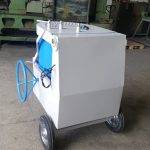 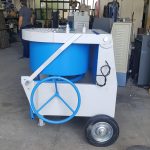 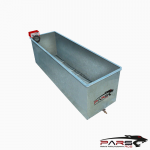 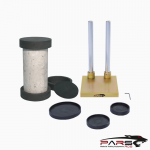 Cylinder Capping Frame
0 out of 5
( There are no reviews yet. )

Pan Type Concrete Mixer is designed for mixing fresh concrete in laboratory and  is designed to obtain a homogeneous mixture.

Pan Type Concrete Mixer is designed for mixing fresh concrete in laboratory and  is designed to obtain a homogeneous mixture.

Mixer has 3 blades .mixer is ability of of preparing more homogenous mixture in a short time through the second engine which rotates the stirring beater in the

opposite direction of the mixing drum’s rotation direction.

The mixer head lifts clear to provide maximum access to the pan and holds the mixing blades at a constant depth during the mixing operation.

The blades can be adjusted to suit the different types and volume of materials to be mixed.

The mixing pan is removable and tilts for easy access to the pan and emptying on completion of the mixing operation.

The total volume of the pan is 100 liters but the effective capacity of the mixer is 56 liters.

The electronic parts of the mixer have IP 55 water and dust protection class.

All parts of the mixer are noncorrosive painted and galvanized

The mixing chamber can be opened to slope approximately 120 degrees by means of the threaded shaft.

The mixer is very easy to using and removing