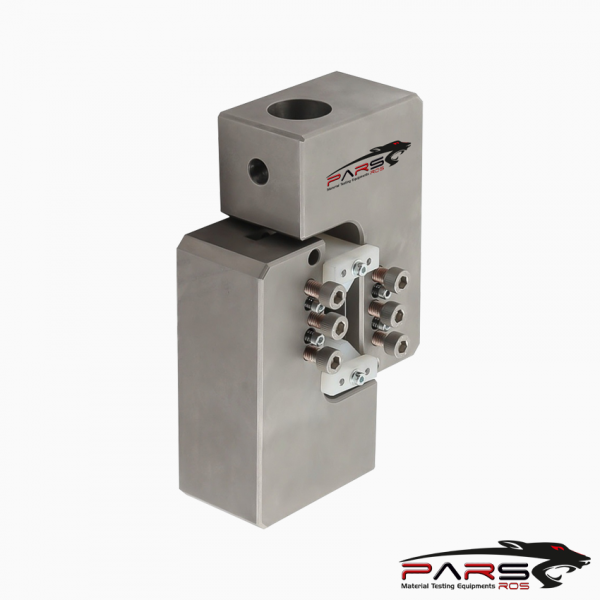 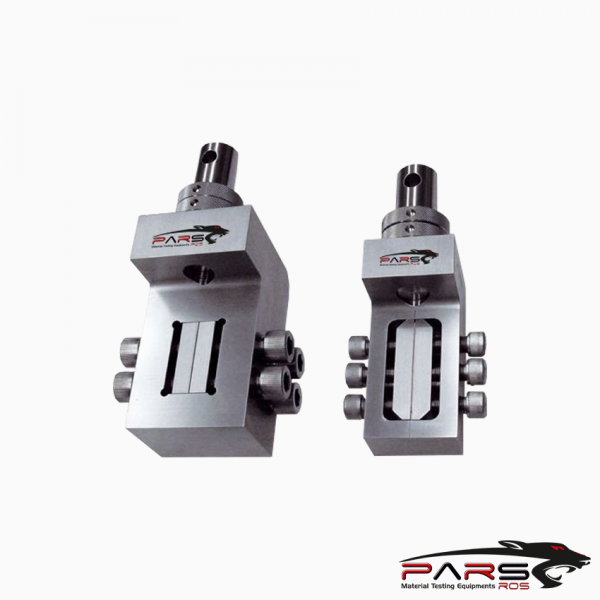 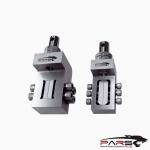 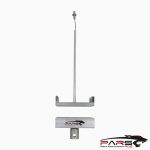 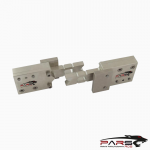 ASTM D6484 – Standard Test Method for Open-Hole Compressive Strength of Polymer Matrix Composite Laminates
0 out of 5
( There are no reviews yet. )

In comparison, the specimen of Test Method D5379/D5379M is loaded through its top and bottom edges.

Face loading allows higher shear forces to be applied to the specimen, if required.

Additionally, the present test method utilizes a specimen with a larger gage section than the V-notched specimen of Test Method D5379/D5379M.

thus localizing the failure within the gage section while causing the shear stress distribution to be more uniform than in a specimen without notches.

In comparison, Test Method D4255/D4255M utilizes an unnotched specimen clamped between two pairs of loading rails that are loaded in tension.

Also, in contrast to Test Method D4255/D4255M, the present test method provides specimen gripping without the need for holes in the specimen.

*Laminates composed only of unidirectional fibrous laminae, with the fiber direction oriented either parallel or perpendicular to the fixture rails.

* Laminates of balanced and symmetric construction, with the 0° direction oriented either parallel or perpendicular to the fixture rails.

* Short-fiber-reinforced composites with a majority of the fibers being randomly distributed.

Either in-plane or interlaminar shear properties may be evaluated, depending upon the orientation of the material coordinate system relative to the loading axis.

Factors that influence the shear response and should therefore be reported include:

* In anisotropic materials, properties may be obtained in any of the six possible shear planes by orienting the testing plane of the specimen with the desired

Properties, in the test direction, which may be obtained from this test method, include the following:

The sample is similar to the one from the Iosipescu test, however it is slightly more square. The V-notch is made at 90 degrees in the center of both the top

and bottom  of the sample.

This test requires a Rail Shearing Fixture which is specifc to ASTM D7078. Along with the metal fixtures, plastic centering triangles are also used to align the sample.

Different sized rail shear fixtures are available, including those with an increased amount of tightening screws for higher loads.

The V-Notched Beam Method, or more commonly known as the Iosipescu Shear Method, was standardized into ASTM D5379 in 1993,

while the V-Notched Rail Shear Method was more recently introduced in 2005 under ASTM D7078.

Both test methods share many common characteristics and have the distinctive V-notches in the specimen design, which serve to create a localized and

*** It’s important to note that the two fixtures in ASTM D7078 and D5379 are quite different in their specimen design, the way in which

load is applied  to the specimen, and consequently, the type of results obtained.

To ensure alignment of the specimen to the load line, for the ASTM D7078 V-Notched Rail Shear Fixture, plastic V-bars are included.

These are placed between the two half fixtures to align the specimen as the clamping screws are tightened.

Once setup, the location devices can be removed and testing can begin.

Also, with a thick lock ring, both upper and lower fixture halves are rigidly held, ensuring an accurate test.

Maximum shear stress is the most common measure of shear strength and it is divided by the total cross-sectional shear zone.

The strain is concentrated in the center of the sample and can be more accurately measured with a strain gauge or laser extensometer.